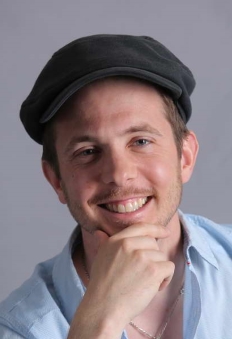 "If plan B doesn't work, no worries, there are 24 other letters in the alphabet"

After a dozen of IT experiences in France, the desire to travel and explore different cultures has encouraged me to quit my job in 2014. Character tenacious, ambitious, open minded and sociable, I sold my vehicles and computers then flew alone to discover South-East of Asia during 6 months and have hitch-hiked from Darwin to Cairns (2 850 km). I worked in Australia and came back to France a year and a half after leaving with a lot of ideas. Since the 2nd of May I'm working for TUI as a Kid's Rep.

Those days, I am Receptionist for an Ibis hotel in Toulouse but mainly founder of the company with solidarity purpose Reduc'Facture

IT maintenance and network management

Association of Sports and Culture of ADRIANA's School - Tarbes

Entertainer in Tourism and Leisure

IT Maintenance and Network Management

Here, you can find more informations about me, my contributions, follow me on social networks: